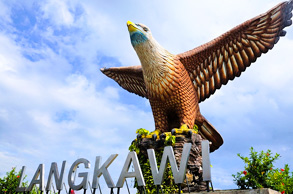 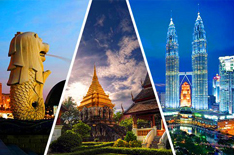 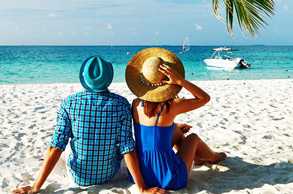 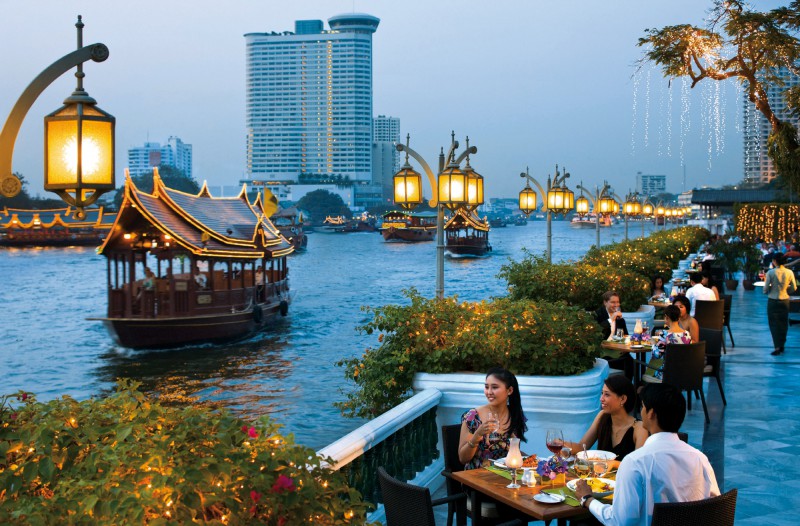 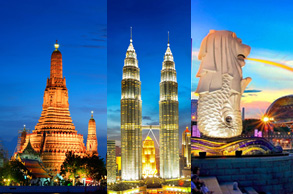 Malaysia, the country that is famous for tree plantation. The famous slogan “Malaysia Truly Asia” is really true because it is an assemblage of Asian culture. Muslims, Indians, Chinese, Portuguese and other religions are settled in Malaysia. Malaysia, the country of Southeast Asia and on the west it shares the border with Thailand. On the east Indonesia and Brunei shares border with Malaysia and on south Singapore is connected. Book Malaysia tour package and make your trip enthralling.

Malaysia has a very vast culture and many festivals are celebrated in Malaysia. “Open House Custom” is an interesting festival in Malaysia and in this festival, Malaysians invite their friends and relatives to their home for traditional delicacies and friendship. Other festivals like Eid, Diwali, Christmas, Harvest Festival and Chinese New year are also celebrated in Malaysia.

Places to visit in kuala lumpur

Places to visit in Malaysia

Malaysia the ideal place to spend holidays and it is also considered as the best honeymoon place. Let’s explore some amazing places in Malaysia.

Langkawi, the jewel of Kedah is a district that consists of 99 islands. Every year thousands of tourists visit Langkawi. Pentai Cenang is the famous beach of Langkawi. Langkawi is surrounded by blue turquoise water, green mountains, blue sky and it enchants the tourists. Beaches, hotels, Spas, golf club, and exciting sightseeing places in Langkawi for tourists. Scuba diving and snorkeling are famous activities that are enjoying by visitors. Langkawi Cable Car aka Langkawi SkyCab is the world’s famous cable car ride. In Langkawi, not just these things but some more amusing things that you can enjoy.

Malacca, the place with unique ancient buildings and wondrous sights. A famous tourist destination with a rich culture and heritage. By foot and trishaw, you can easily move around in Malacca. Between October and March, the rainfall season starts whereas the climate of Malacca is muggy and humid. Many prepossessing towns are situated in Malacca that are also the main tourist attraction. If you want to experience the culture, then you must visit Malacca.

Penang aka the Pearl of the orient, the city that is famous for beaches and it is considered as the food capital of Malaysia. In 2008, Penang is listed as the UNESCO World Cultural Heritage Site. Historical and modern buildings are located in Penang. Penang is the second smallest Malaysian state and it is bordered by Kedah to the north and the east.