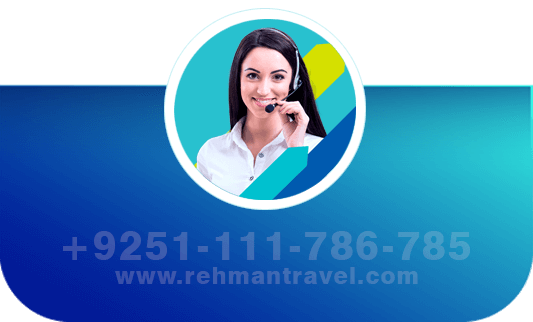 We have received your message and would like to thank you for writing to us.

For Urgent inquiry Contact on the below mentioned detail:

Have a great day ahead! 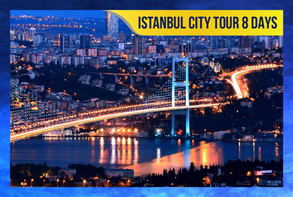 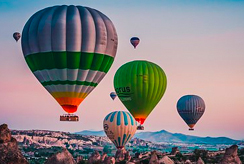 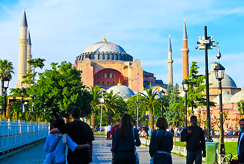 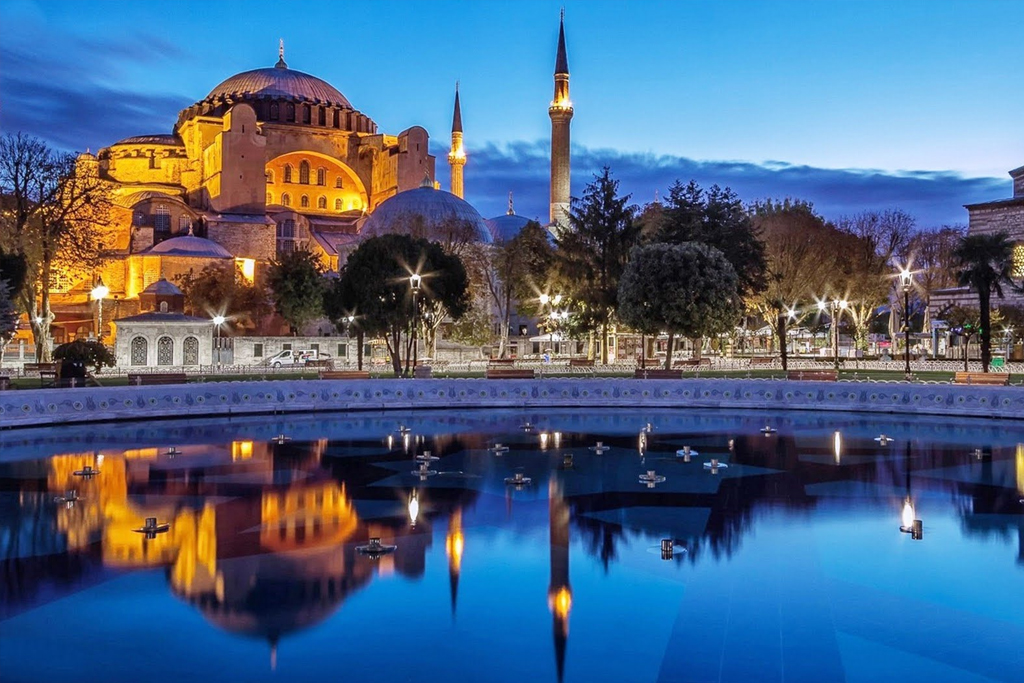 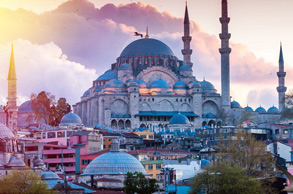 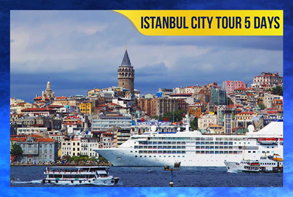 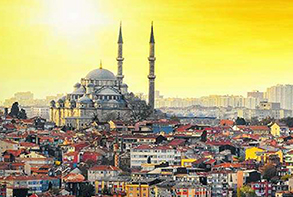 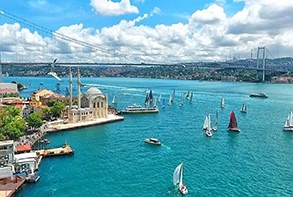 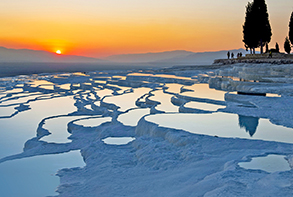 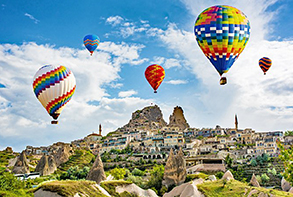 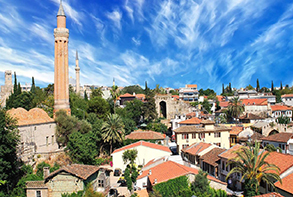 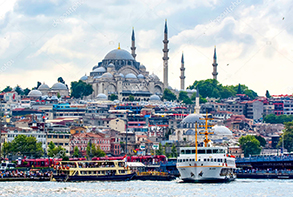 Turkey, located on the Anatolian peninsula in Western Asia and the word Turkey means “land of the Turks”. Turkey is primarily the mountainous country. Regarding territory and population, Turkey is considered as the large country of the region and the land area of Turkey is greater than any European state. On the east, Turkey is bounded by Azerbaijan and Iran. On the north by the Black Sea and on the northeast by Armenia and Georgia. Book Turkey tour package and explore these beautiful places.

Ankara, the capital of Turkey and the second-largest country in Turkey after Istanbul. Many Ottoman palaces and archeological sites are situated and the center of attraction for tourists. Ankara is considered as the huge university town of Turkey because a large population is consisting of government workers and university students. Embassies of different countries are also situated in Ankara. Culture of Ankara is a mixture of all the cities of Turkey.
Ankara is the main center of Turkish rail network. Underground metro, minibus, and taxis are used by travelers to move around inside and outside the Ankara. By train, in 3 hours and 30 minutes, you can easily reach from Ankara to Istanbul.

Turkey, the hub of tourists and full of interesting places. Let’s discover some places of Turkey that enchants the tourists from all over the world.

Istanbul, the populous city of Turkey and the economic, cultural and historic center of Turkey. Istanbul is a city with two airports and direct flight from all over the world. Istanbul is a large country and definitely has many historical landmarks. It is mainly known for Ottoman and Byzantine architecture. The buildings of Istanbul reflect the history of empires. Various archeological sites and remnants are still situated in the heart of Turkey. The old walled city of Istanbul is eminent and was used for military purposes. Buses, taxis, and metro are mostly used for transportation in Istanbul.

Antalya, the Turkish resort city and the eighth populous city of Turkey. Antalya is the biggest international resort of Turkey. Antalya is the foremost historic center and many historic sites are also situated in Antalya. Mouthwatering cuisines of Antalya are also very famous which include Piyaz, sis kofte, tirmis, and grida. Through Tahtali cable car view the scenic views of Antalya city. Take a step back and explore the old town of Antalya “Kaleici”.

Trabzon, founded by Greek traders and it is also known as energetic, hospitable, and patriotic city. Trabzon is the biggest city of the Eastern Black Sea region. Trabzon has rivers, mountains, and green forests. Numerous cities of Turkey are connected to Trabzon with roads. Trabzon was the trade route between Europe and Central Asia. Trabzon’s tobacco, fruits, and hazelnuts are very famous.